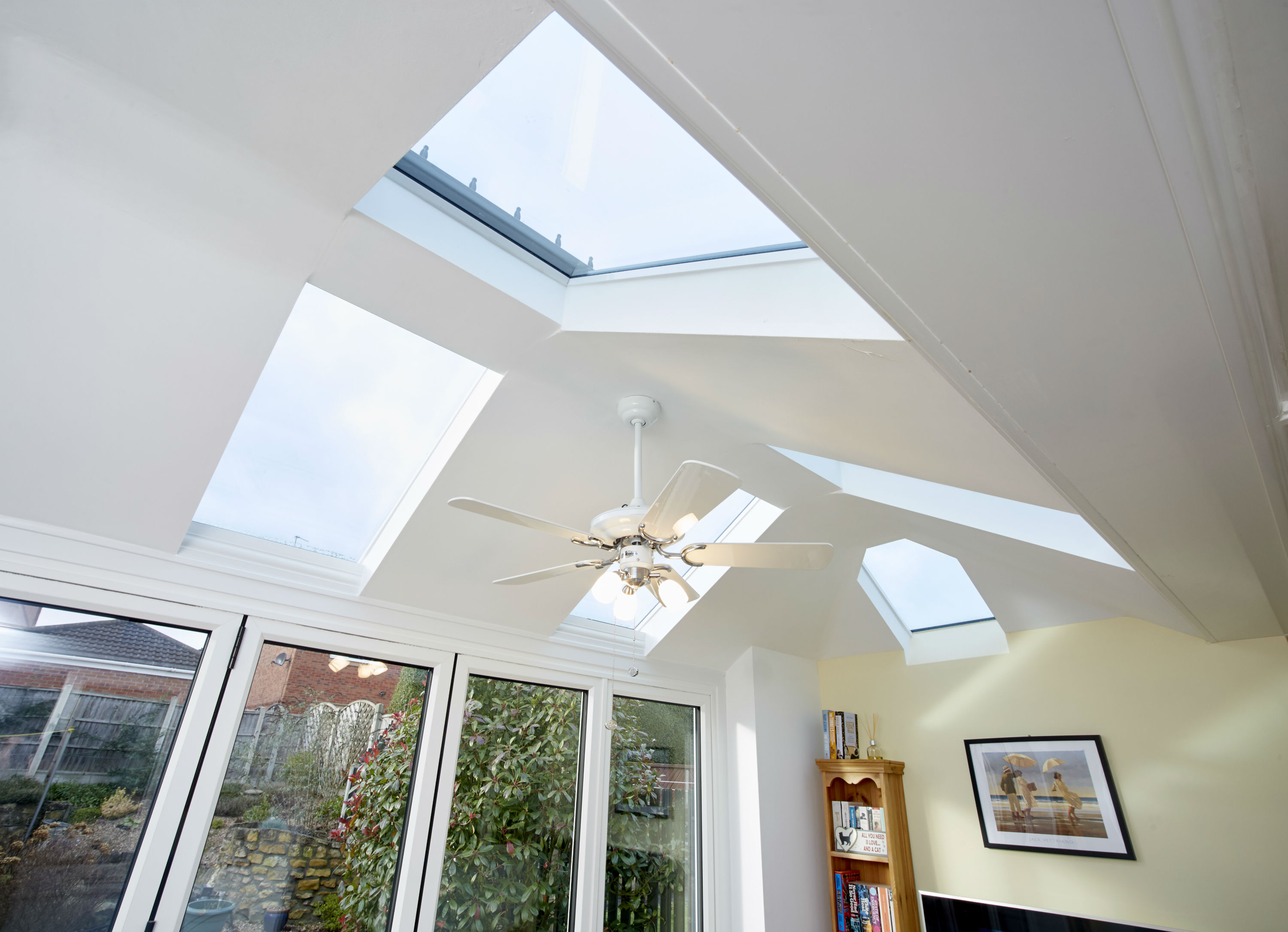 When we arrived to install this orangery in Doncaster there was much more to it than meets the eye. Although the existing conservatory base was reused, two small walls had to be removed to alter the existing layout and incorporate a set of four-panel bifold doors into the new design.

Two full-length windows also had to be removed and replaced with insulated brick walls so the new orangery that was replacing the conservatory would feel modern and much more spacious.

“The room always had a lovely aspect looking out onto the garden, but the previous space was unloved and not used very much because it was cold and in a state of poor repair," explained Pamela, of Mallard Avenue in Barnby Dun, a village near Doncaster.

"Now it’s a multi-use room where I do my crafts and sewing or just watch TV. We also use it as our dining room and it’s a really light and pleasant space.

“I’d recommend EYG to anyone. We got three quotes and they were not the cheapest, but they had the products we wanted - such as the Hybrid roof - and the customer service we received was superb.”